Get The Step-by-Step Guidance to turn Your Twitter into a Lead & Sales Machine!​ 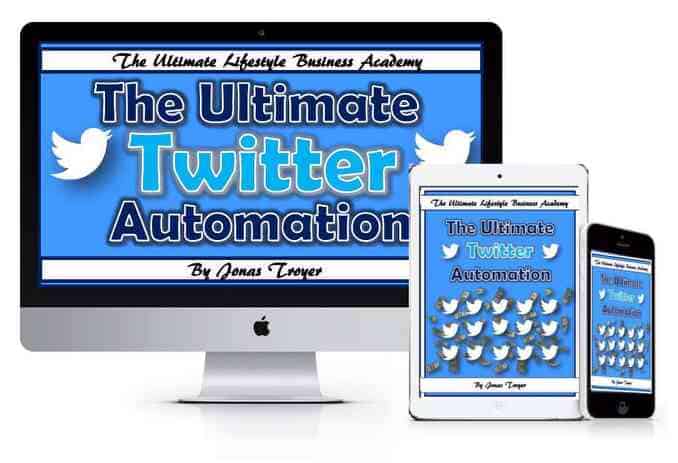 When I finally got serious about Twitter on October 30, 2016... I went from 495 followers to over 4,000 followers just 30 days later! Since then we've added many Thousands of followers, generated tons of email leads, made many new friends, and earned THOUSANDS of dollars!

Now it's your turn! 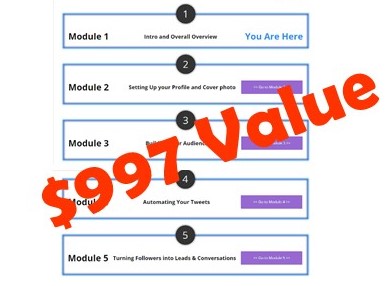 An overview of the Capture Page system we use and Love!

Grab it Now Before all The Bonuses Expire!!

If you are not 100% Satisfied with your purchase within 30 days, we will refund you 100% of your money! And you get to keep the bonuses! We are confident if you implement what is taught in this course, you will get results! Just send me a FB message or an email and you'll get your refund shortly. 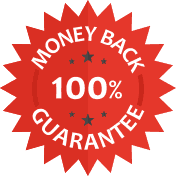 We Promise to do our absolute Best to keep your  Personal Information Safe and Secure. We will never Sell or Rent your information or Spam you. Jonas Troyer Facebook, JonasTroyer.com, RetireWithJonas.com, Jonas Troyer Twitter, and our Affiliates are all covered in this Privacy Policy. We will be offering Products and/or Services for sale at times some of which might be Affiliate products, but we do our best to always use it first and Always bring you Great Value!

Thank-You for your Trust!